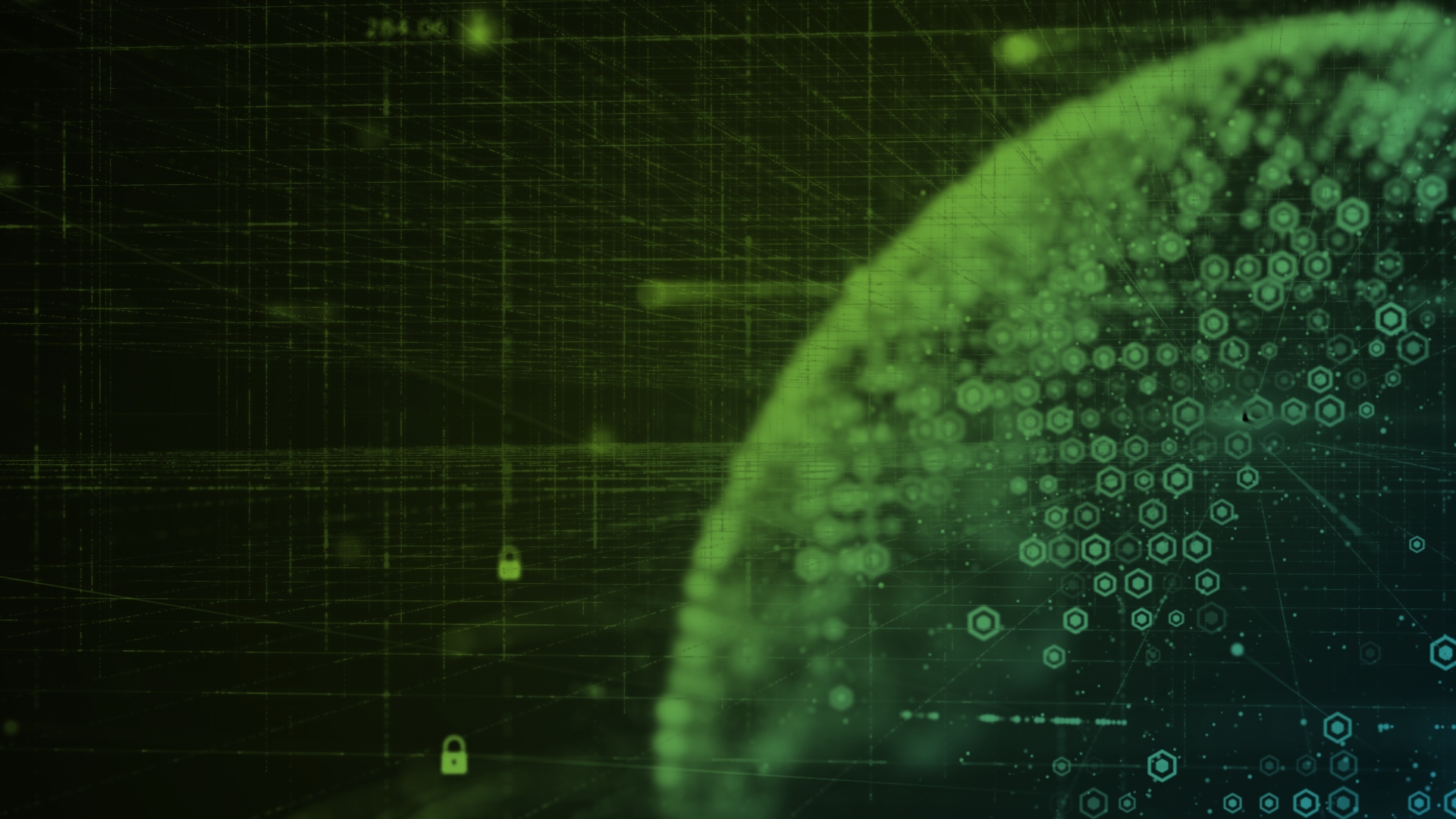 Throughout July and August, Kaseya released a slew of patches for this vulnerability. Bitdefender released a universal decryption key that they developed by working with law enforcement. That key, with instructions, is available to organizations that have been impacted by the attack. Although REvil popped back online after nearly two months of silence, this vulnerability is no longer a threat due to vendor patches and a widely available decryption key.

About the Kaseya Vulnerability

A new advanced coordinated cyber attack debuted by hitting over a thousand companies around the globe on Friday with ransomware. The IT software company, Kaseya, had a single zero-day vulnerability that cybercriminal group REvil used to breach the Kaseya VSA appliance.

Kaseya is a company that provides software to IT service providing companies, also known as Managed Service Providers (MSP’s). MSPs oftentimes have direct access to their customer’s environments, sometimes with escalated privileges. These MSPs and their customers are the targets. This means that the cybercriminals effectively gained access to thousands of organizations through about 30 (known) MSPs, and a single vulnerability within Kaseya VSA. After they gain access to a target organization, they look to disable protection, delete logs, and drop ransomware in the environment.

This attack targeted MSPs using Kaseya and their customers. So far about 30 MSPs have been affected. Many small businesses that outsource their IT, such as accountants and dentist offices have been shut down with ransomware. On the larger end, a supermarket chain had to shut down hundreds of locations for a day to recover from the attack. Multiple schools and kindergartens were knocked offline by the attack as well.

Even if you do not use Kaseya directly in your environment, you can still be affected by this breach. In fact, it appears that the cybercriminals targeted Kaseya in order to gain access to a global network of businesses through a handful of MSPs and the Kaseya toolsets may never have even been used in the environment.

What Our SOC Has Seen

We responded to attempted access and configuration changes in environments that had nothing to do with Kaseya, which means that once the criminals got in, they were looking to set up new accounts and do privilege escalation to be able to carry out other activities. They may have been looking to remove backups and shut down antiviruses before deploying their ransomware. This is advanced cybercriminal activity happening in small, medium, and large-sized organizations.

What You Can Do

Kaseya issued a security advisory warning all Kaseya VSA customers to immediately shut down their VSA server to prevent the attack’s spread while investigating. In the meantime, you can make the following changes below to reduce your risk.